Can Tattoos be copyrighted?

The answer is Yes!

Copyright protection exist in original works of authorship fixed in any tangible medium of expression, now known or later developed, from which they can be perceived, reproduced, or otherwise communicated, either directly or with the aid of a machine or device.

Works of authorship include, between others: pictorial, graphic, and sculptural works.

Tattoos are a form of pictorial or graphic works and thus can be copyrighted as long as they are fixed in a tangible medium, a body or sticker for that matter.

As long as the tattoo is “original” and contains a minimum amount of “creativity” copyright protection exists from the moment of creation.

Who owns the copyright on the tattoo?

The Tattoo artist, not the person with the tattoos, unless the artist assigns those rights.

Can I, as a Tattoo Artist, infringe on someone’s copyright if I tattoo a cartoon character into a client?

Yes, tattooing a cartoon character, without a license from the original owner, may constitute copyright infringement.

However, your client is less likely to be considered an infringer since display of a “work” not for profit would not affect the value of the work and likely said non-commercial use is protected by fair use.

Can the use of Tattoos on movies or video games, without the artist’s consent be considered infringement?

The Tattoo Artist owns the copyright over the tattoo, however, there is an implied license that allows the person with the tattoo to display it in public. Thus, when it comes down to celebrities and sport figures, the public display is not considered infringement, that is not the case when the tattoos are digitally recreated on another person or as avatars on video games.

The Mike Tyson case, Whitmill v. Warner Brothers, whereas the tattoo creator sued the makers of “The Hangover Part II” movie for use of the Tribal Tattoo applied to the left side of Ed Helms (Stu) eye. 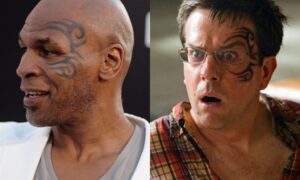 Although, the motion for preliminary injunction filed by the artist to prevent the release of the movie was denied, the case settled thereafter.

Part of the reasons why the case may have settled are 1. The Tattoo Artist before creating the tattoo had Mike Tyson signed a release form acknowledging “that all artwork, sketches and drawings related to [his] tattoo and any photographs of [his] tattoo are property of Paradox-Studio of Dermagraphics”. 2. The Artist immediately registered with the Copyright Office its creation.

In the video game environment, the courts are split.

They had an implied license to display the tattoos; the use of the tattoos constituted fair use – especially due to the transformative nature of the use; and the  use of the Tattoos was de minimis within the full context of the NBA 2K games.

On the other hand, in 2018 in Alexander v. Take-Two Interactive Software, Inc. in the United States District Court for the Southern District of Illinois the court reasoned otherwise. In this case, the tattoos inked on professional wrestler Randy Orton were used on the WWE 2k video games without the artist’ consent. 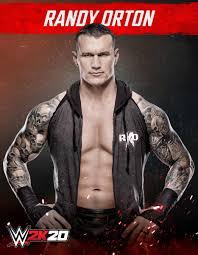 The Court, denied Take-Two Motion for Summary judgment and reasoned that there were triable issues regarding the Implied License, Fair Use and De Minimis Use Defenses. This case is still pending. 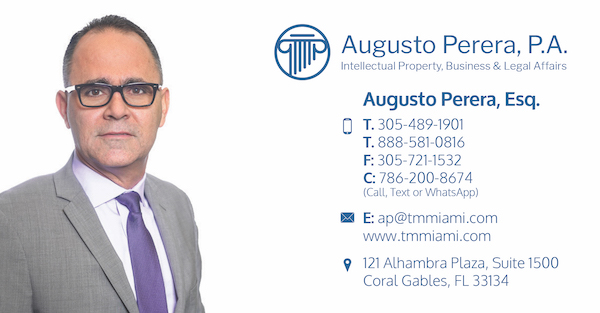 Consult with us today

The hiring of a lawyer is an important decision that should not be based solely upon advertisements. Before you decide, contact us for free written information about our qualifications and experience.
Scroll to Top